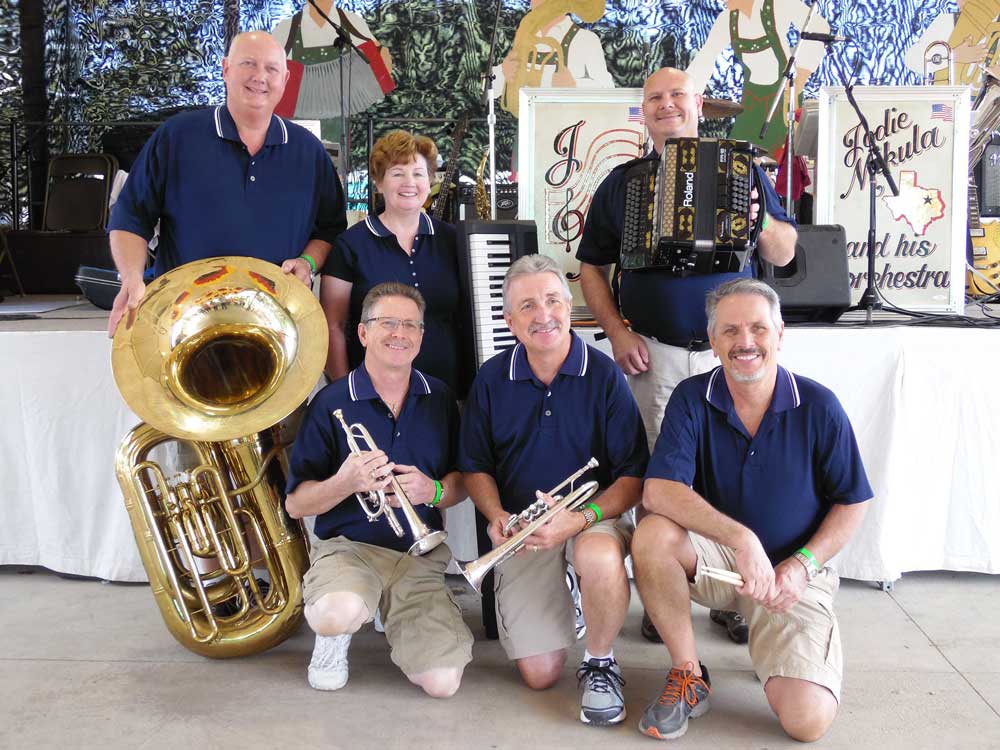 The band received the following awards from the Texas Polka Music Association (TPMA):

In June 1996, the Jodie Mikula Orchestra performed at the First Annual Lawrence Welk Polka Festival in Branson, MO.  There was a band competition judged by celebrities such as Myron Floren, Larry Welk Jr., The Lennon Sisters, Jo Ann Castle and others.  The Jodie Mikula Orchestra tied for first place.  One of the honors bestowed to the winners was to perform with Myron Floren in the Lawrence Welk Show that evening.

The band is celebrating its 46th anniversary.  The band appreciates all the support given by their loyal fans and always strives to bring the best of polka music for your listening and dancing enjoyment.